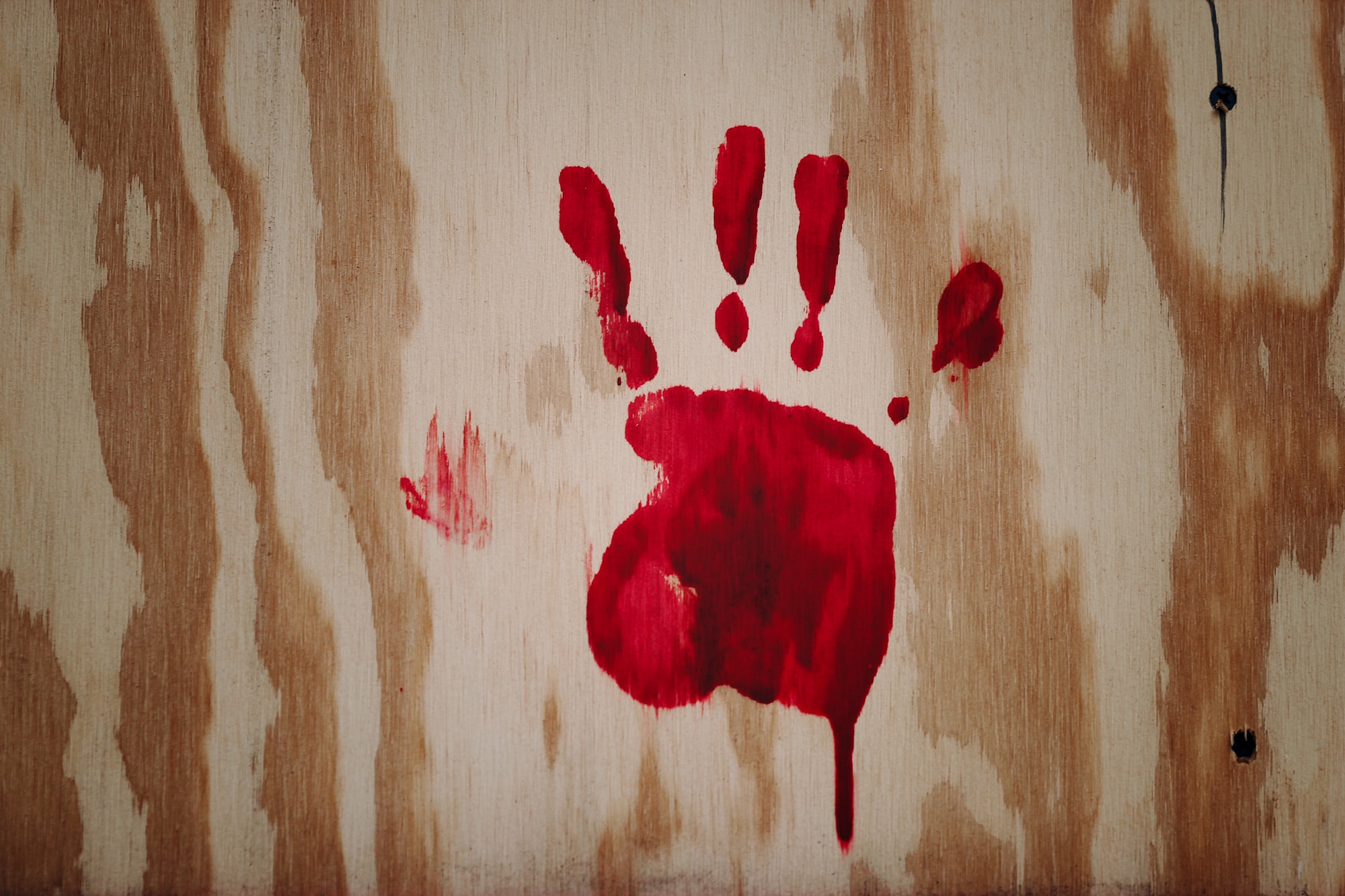 ⚠️ Trigger Warnings: Isolation/Solitary Confinement, Blood/Gore, Emotional Trauma, Physical Trauma, Self-Harm, Death.
The fact that this is introspective for me is probably a sign that I need to fix something.

Context: Write a flash-fiction/short-story about eating a lolly. Yes, that's where I pulled this from (Thank [insert your god(s)/being(s) of preference here] I didn't show this to the English teachers). Leave your recommended therapist's contact info in the comments.

Why on Earth does a sherbet lolly contain soy? Lollies don't use beans, right? Well, maybe if they're vanilla flavored, I guess, but that doesn't really count. All things considered, bean-based lollies aren't very appealing. Especially soy flavored. How do you even make a soy lolly? Is it one of those ones where a company makes it to get Twitter clicks?

The Sherbie feels like a toffee in my mouth, but without the tooth-breaking concrete substitute they call "gelling agent". Who even made these things?

Thanks, wrapper. I totally know who Allen is. I remember someone telling me that these were their favorite lolly "as a kid". Nobody under 30 says that unironically, so Allen must have made these pre-1990s. Is Allen even his first name? He's definitely a "he", because there definitely weren't any big companies in the 90s with women as the face or name. Or were there?

What's your story, Mr. Allen? Are you even alive? Is your legacy bigger than this lolly wrapper, or does your name die with me? Am I holding the last sign of your existence?

I haven't seen the sun in weeks.

But none of them will look close enough to see, matted next to the foot of the blank white bed, a stain of dark red. The only color in an otherwise bleak nightmare, the product of agonizing minutes of satisfaction and, above all, the product of rebellion. Of identity. A reminder that no matter what, no one can hurt me worse than I can hurt myself. That, above any god, man, or government, I control my pain. Even when I can't see it, I'm satisfied simply because I know it's there, and even more so because they don't.

Dropping the wrapper on the floor, I grind it under my bare heel, soaking it through with blood, adding another color to my life. One day, I'll have a rainbow. 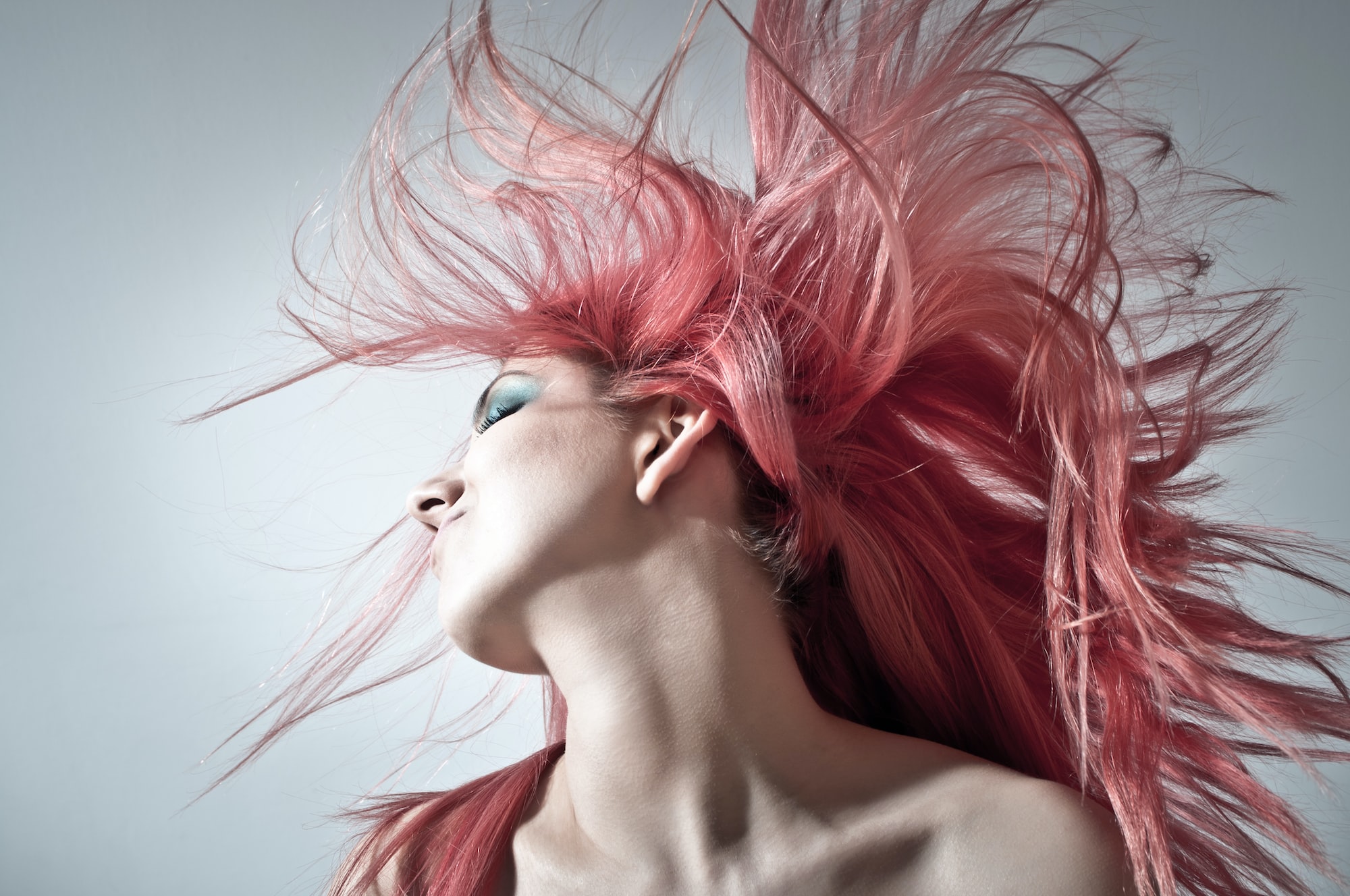 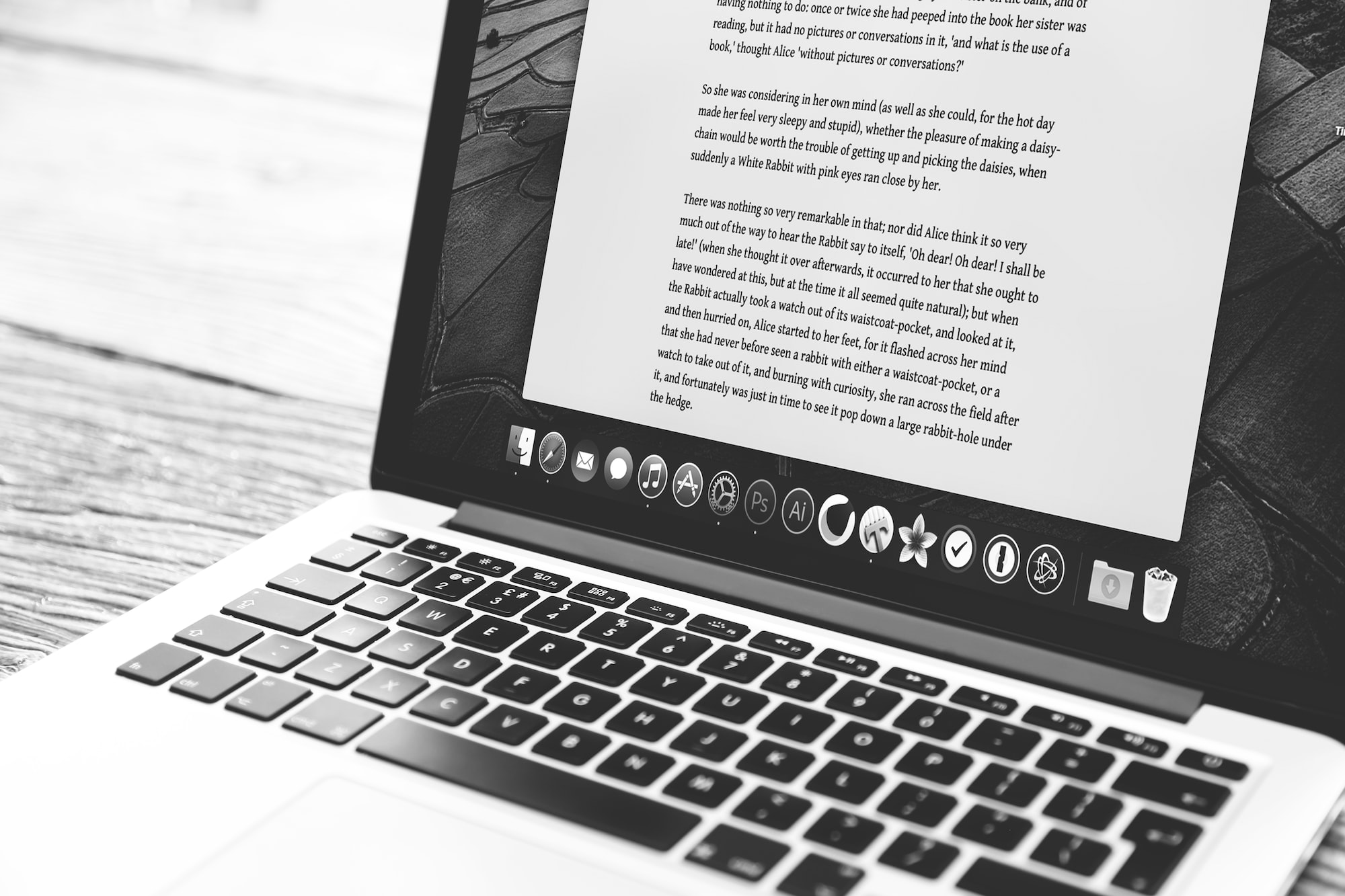